Glory Ridge is a mobile strategic turn-based MMORPG where players build their own kingdom, form alliances, build armies, and crush their enemies.

In Glory Ridge, players build their army to engage in large battles against other players in PvP or against horrifying monsters like Vampires, Orcs, and many others in PvE. During battle, players success will depend on the variety of their army along with the strategic deployment of their troops from raptor riders to chivalric knights. After a hard fought battle, it’s time to head home and feed your army, heal the wounded, and defend against the enemy. 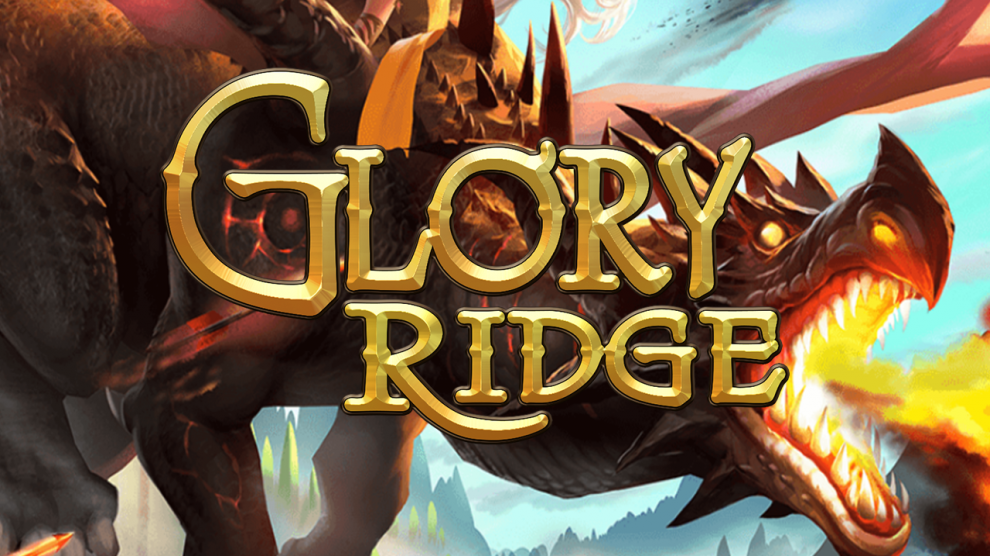 “With Glory Ridge, we want to bring a refreshing experience for the strategy game genre with role-playing features. We look forward to receiving player feedback in the upcoming closed beta and then sharing the game with the world upon full launch.” -Daniel Lin, Senior Marketing Director at Oasis Games

Once players have grown strong enough, they can join forces with friends to form alliances. Alliances have their own regions, and members can band together to take on other players to steal their lands as well as fight bosses in PVE that drop high-level loot for their heroes. Members can even share unwanted items amongst each other. There isn’t a release date for the closed beta yet, only that it is “coming soon”. It will be available in North America, South America, and Europe. The beta will be heading to iOS, Android, and tablets when the game releases. 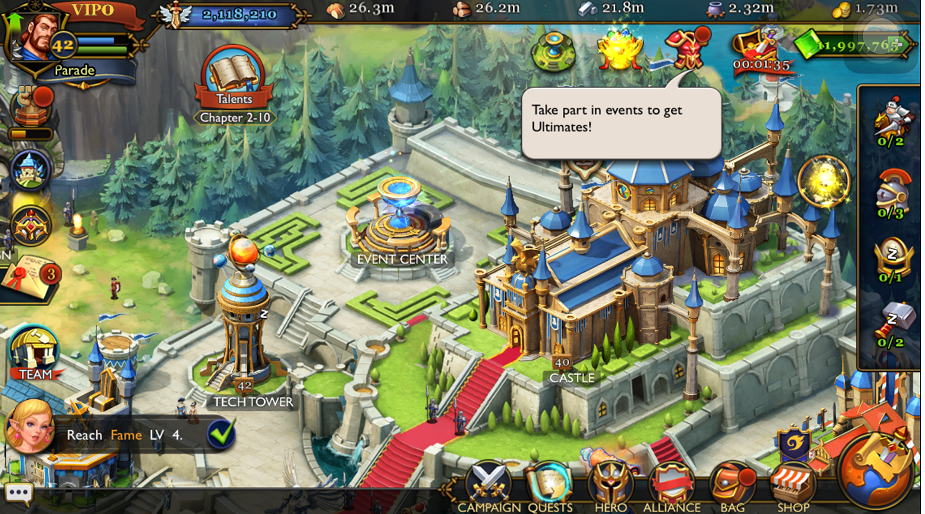 What do you think of Glory Ridge? Will you be playing the beta? What types of mobile game do you play? Let us know on Facebook, Twitter, and in the comments below!