While the jingle bells are ringing, decorations adorning the streets and Christmas gifts starting to grow under the Christmas tree, Oasis Games is here to sweeten the pot to make sure you have a wonderful Christmas. 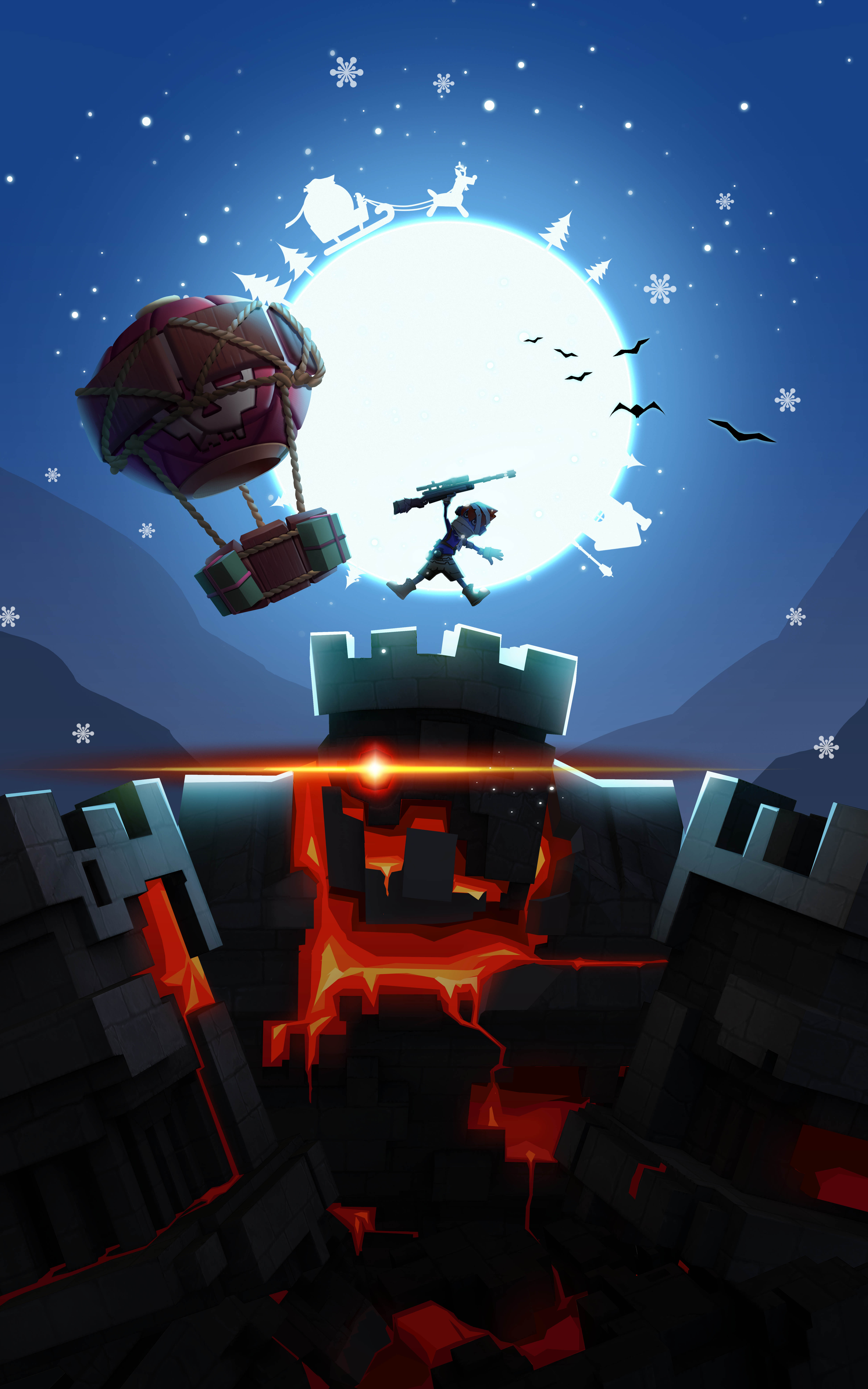 Since the launch of their 3 VR titles, Ace Banana, Pixel Gear and Weeping Doll, new features have been introduced into the game to make it fun for everyone! This Christmas, if you’re fretting over what to get for your loved ones, how about the gift of virtual reality!

From December 20, 2016 till January 05, 2017, Oasis Games is having a Great Christmas Sale on their 3 VR titles. A discount of 30% will apply across all three VR titles with PS+ members enjoying an additional 10% discount. Pixel Gear, one of the most popular PS VR titles in PS store America, has got really high praise so far. In the meantime, Ace Banana multiplayer version allows the players to team up and go bananas with fellow archer, while Weeping Doll brings players extremely scary experience under immersive VR surroundings. Pixel Gear: 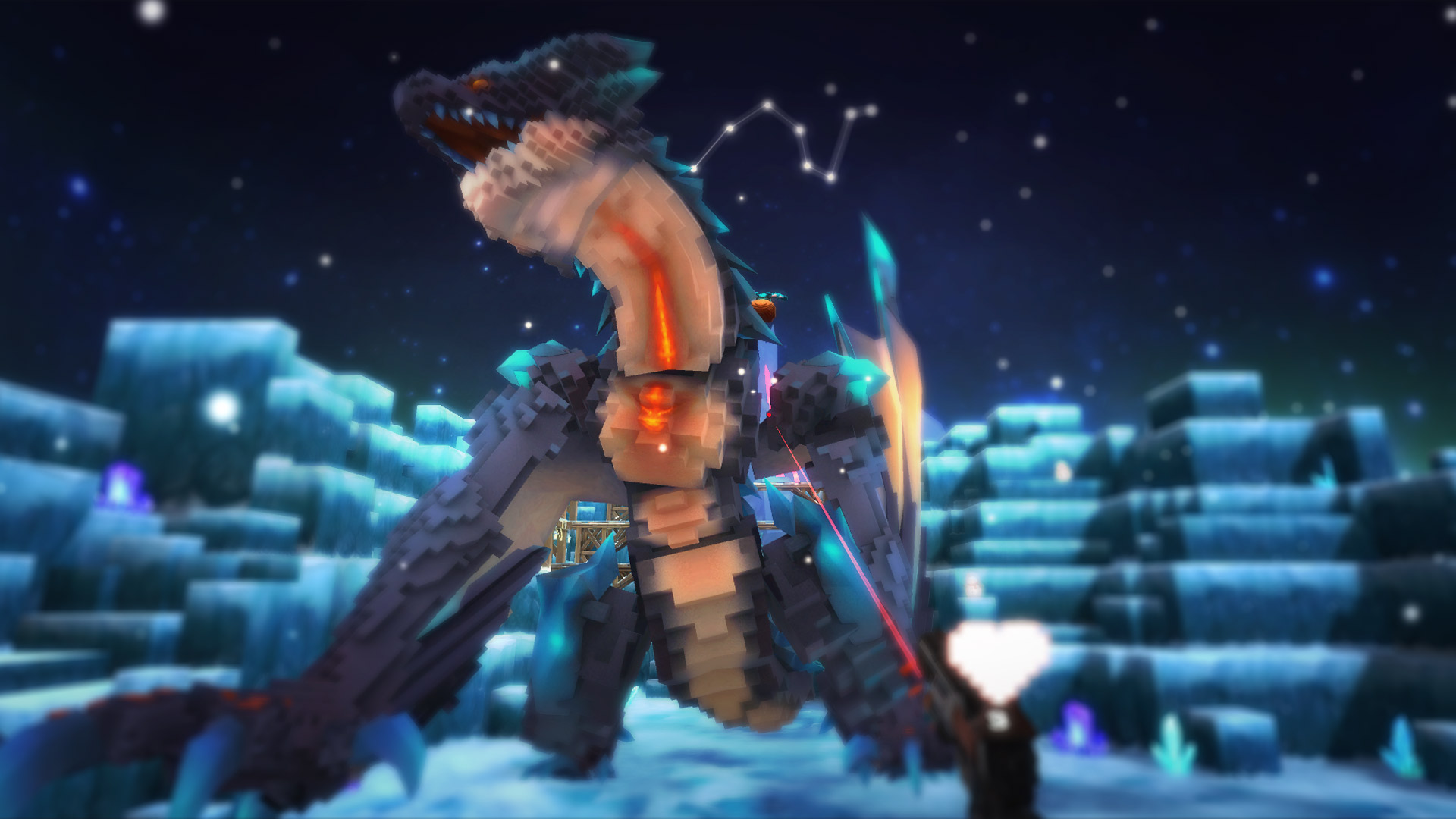 Now you can enjoy playing against your friends because Pixel Gear has introduced the new multiplayer mode which features new exciting multiplayer modes. Don’t miss the live action video! 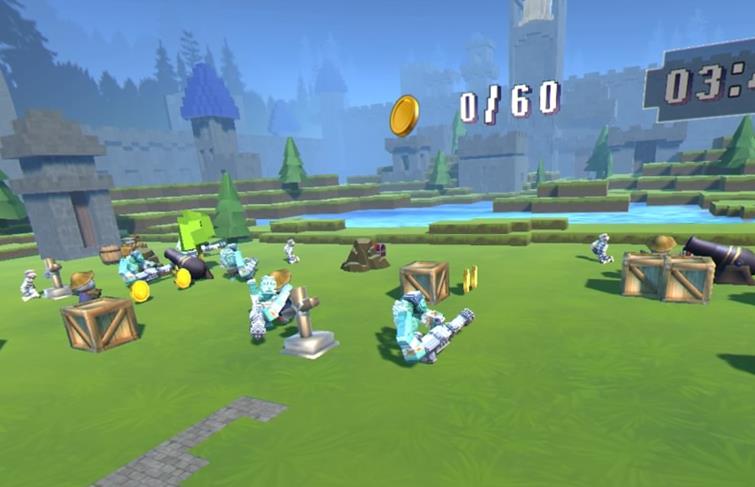 The multiplayer Ace Banana is also available now, ensuring maximum 4 players playing together online. You can either be guarding bananas in the same team or be on the side of the monkeys and disturb the archers from guarding the bananas. A quick join mode has been added which allows other players to join a game whilst it’s in progress with the game difficulties being adjusted accordingly. Weeping Doll: 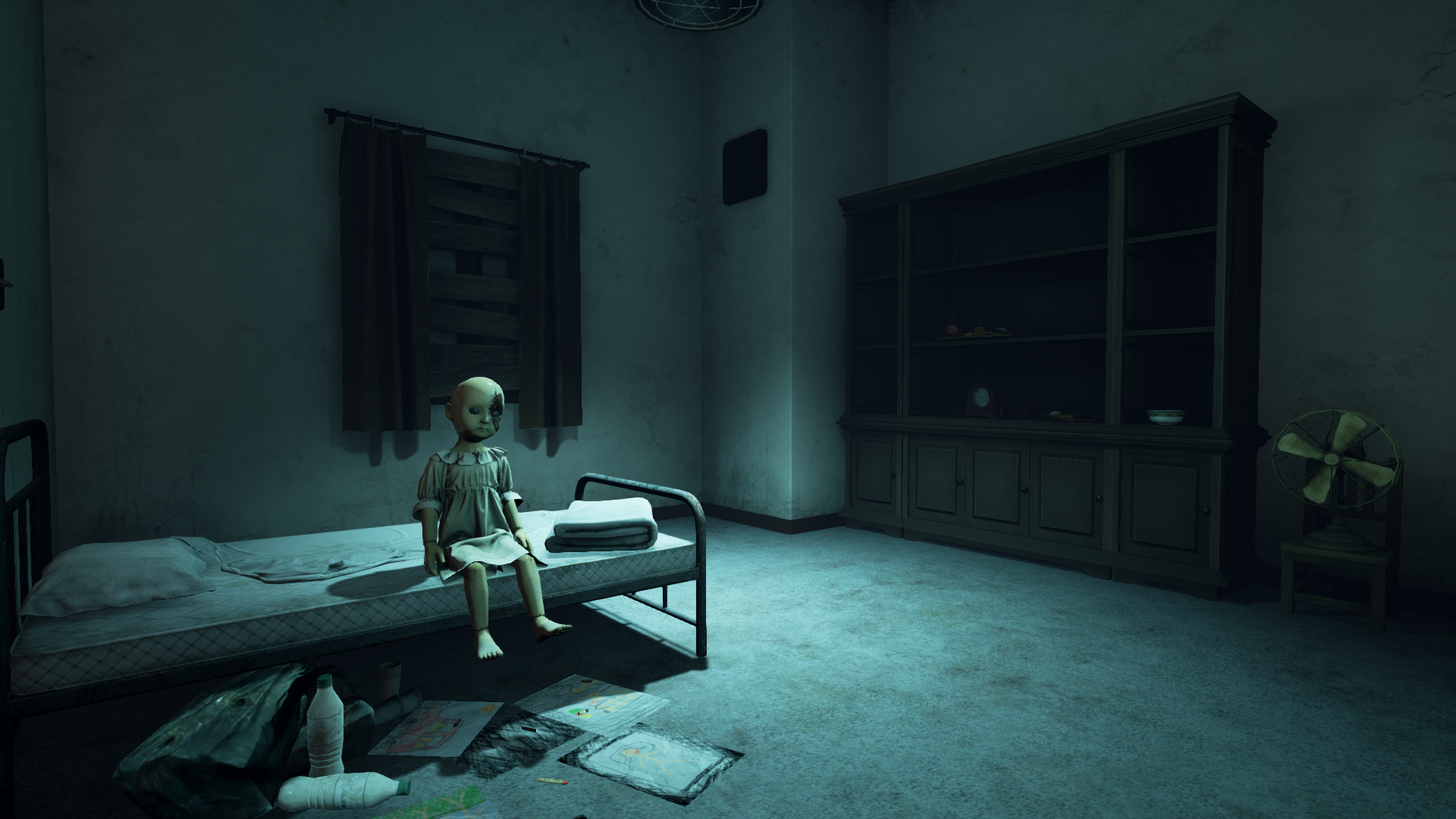 Weeping Doll is a story-driven psychological thriller adventure where dolls come alive, animated and fueled by the negative thoughts of their child owners. Developed by Unreal 4 Engine, Weeping Doll provides an immersive adventure for players while from the first-person view of a maid as they slowly uncover the unnatural truths inside the walls of a Japanese family’s Victorian-style house.

Solve difficult puzzles in eerie surroundings as an abused girl’s doll takes revenge on her parents, and things only get scarier from there! Explore environments in first-person view as the surprising truths of the storyline are slowly uncovered.

Enjoy the yule tide spirit and usher in the new year with these great games at unbelievable discounts to quench this thirst for Virtual Reality with Oasis Games Titles.