Sign Up For the Steel Circus Closed Alpha Test

Steel Circus, a futuristic multiplayer hero sports game developed by the Grand Theft Auto, Max Payne, Manhunt, and Dead Island veterans at Iron Mountain Interactive and published by Oasis Games, will begin its Closed Alpha Test via Steam in the next few months. 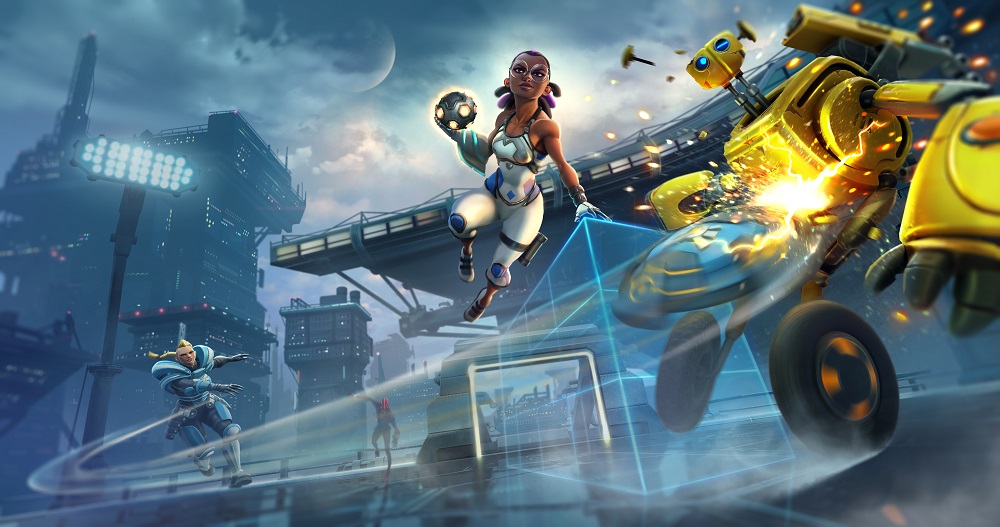 In 2350, decades of seemingly endless war have worn down the solar system, and peace hangs by a thread. To promote peace and enhance communication among the most powerful factions, every year the Solar Council brings together representatives from each faction to discuss politics behind closed doors. During these talks, heroes, referred to as “champions” in-game, compete in front of roaring crowds to claim honor for their individual ethnic groups at the Steel Circus championships. 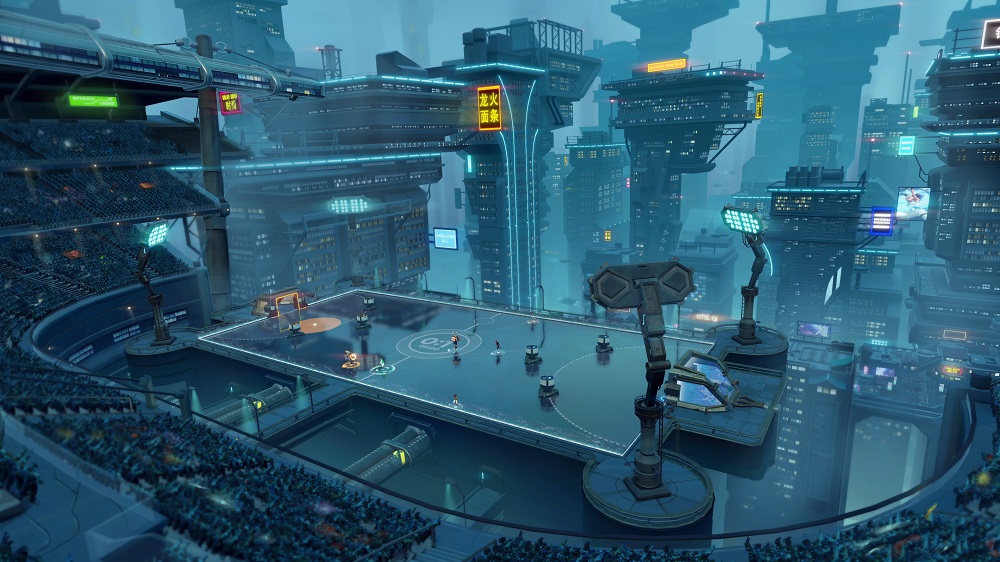 Control one of several heroes and compete in online multiplayer matches with the objective of scoring by shooting the ball into the opposing goal by any means. Each champion has a different skillset with two special skills. Characters range from support roles with buffs and heals to brawling powerhouses. Mastering these abilities is the difference between decent and great players. Since each power is designed around teamplay, strategic cooperation with partners is crucial to claiming the final victory.

“Each champion has two special skills, and they all have vastly different battle styles”, said Daniel Lin, the Marketing VP of Oasis Games, “Steel Circus has a wide array of unique champions, ranging from characters with buffs and heals suitable for supporting roles, to brawling powerhouses. Mastering their abilities is the key to unlocking their potential. That’s why we define Steel Circus as a ‘Hero sports’ game. Meanwhile, players need to work together to overcome their adversaries, since every champion’s power is designed around being an effective part of a team.” 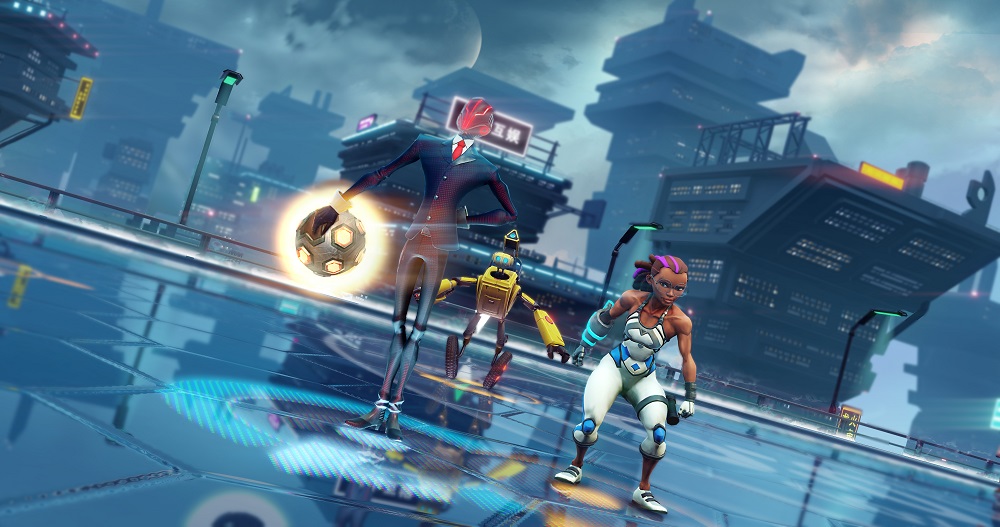 Steel Circus is currently in the pre-alpha phase of production. The next scheduled milestone is the upcoming first Closed Alpha Test. The sign-up page for Steel Circus is officially available now at www.playsteelcircus.com/AlphaTest/. Subscribers will receive updates regarding specific Alpha Test schedule and further game information.

In July of 2018, Oasis Games led a strategic Series A investment into the highly-claimed European game development studio Iron Mountain Interactive. The contribution symbolizes the joint cooperation between Oasis Games and Iron Mountain Interactive to expand into the multi-billion dollar competitive online game space with a “Hero Sport” title."We've combined our love of Future Sports games and MOBAs to create something we feel is different and very worthy for all fans of the genres,” says Helmut Hutterer, Game Director at Iron Mountain Interactive. “Featuring a top-down perspective onto the playing field of the future, unique team-play capabilities, and a smattering of MOBA elements, Steel Circus is truly a unique take on Future Sports. We're extremely excited to invite players to join us on our journey to bring Steel Circus into closed testing in the coming months!" 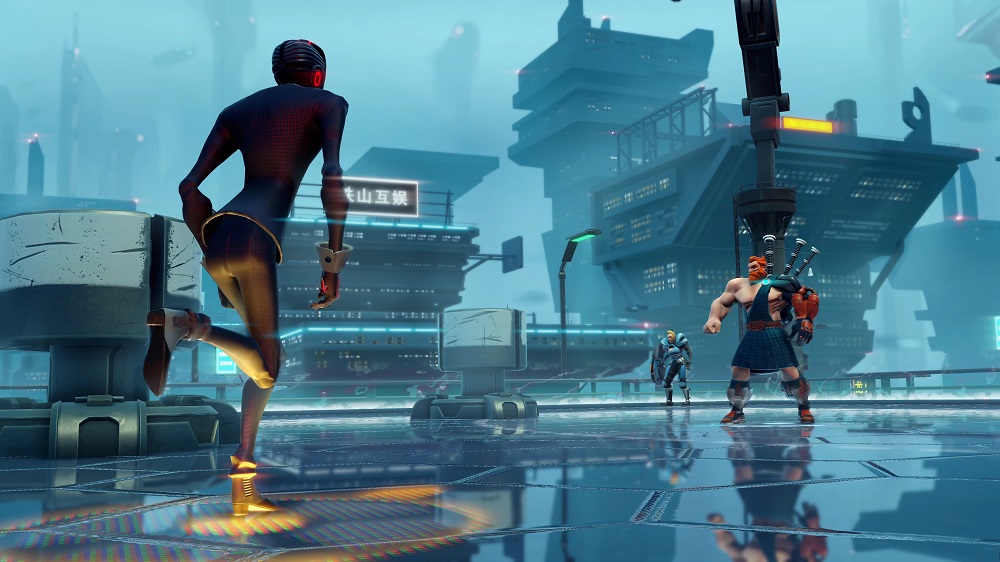 Check out it's newly released trailer below:

To sign up for the Alpha Test and more game info, visit Steel Circus’s official sign-up page at: www.playsteelcircus.com/AlphaTest/.