With the return of the long-awaited Shenmue 3, Oasis Games has unveiled details about the digital PS4 Asian version. 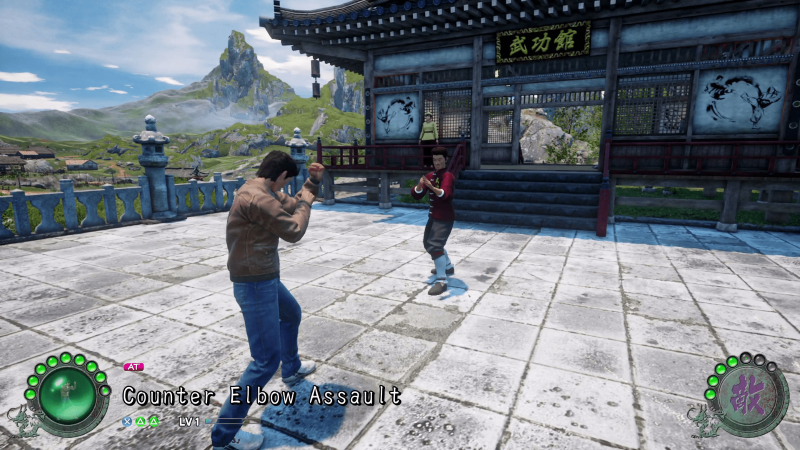 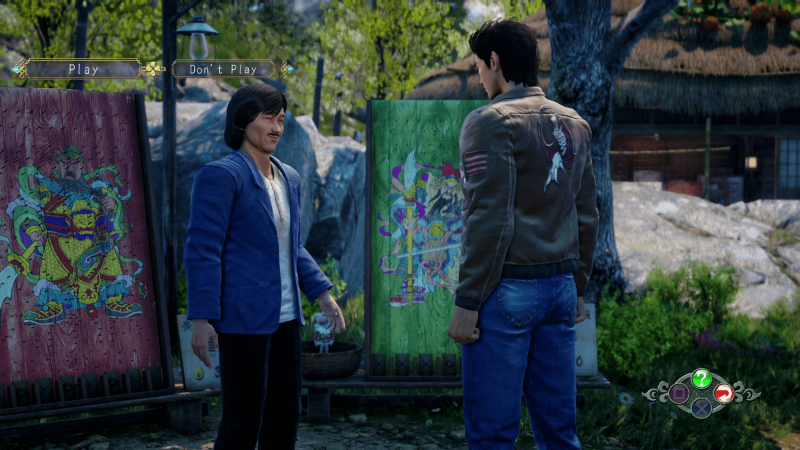 Shenmue 3 will continue the story that was left unconcluded after Shenmue 2. Players will play as Ryo, an 18-year-old Japanese martial artist hell-bent on avenging his father's murder. The enemy who kills Ryo’s father is looking for a treasure, named The Phoenix Mirror, and our hero will embark on a journey to uncover the secret behind The Phoenix Mirror. 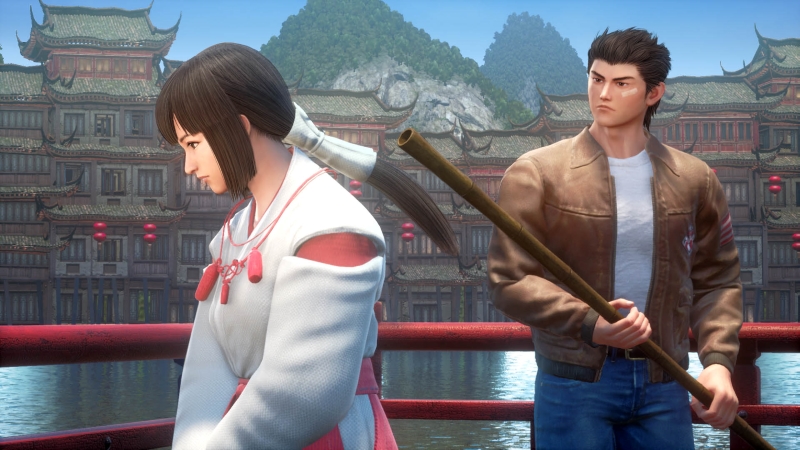 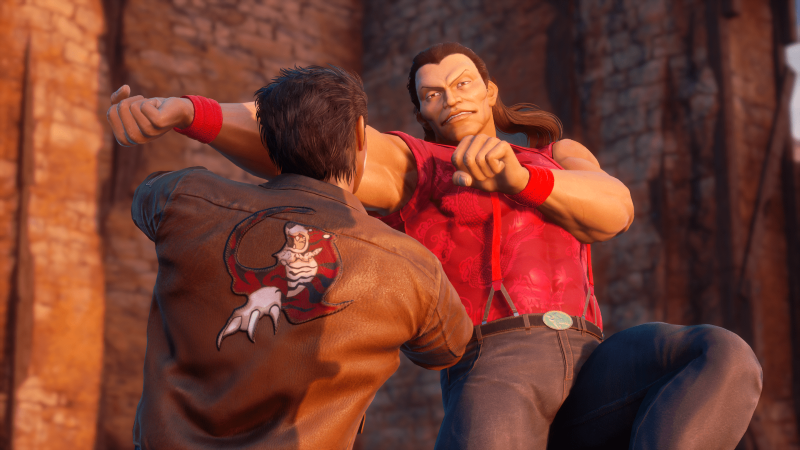 In pursuit of revenge, Ryo will arrive at a picturesque rural Chinese town, where unforeseen danger lurks. Throughout the adventure, Ryo constantly hones his own abilities and nothing, not the gruesome martial arts training, the tiring part-time jobs can prevent his determination to investigate every single person who may know the truth of The Phoenix Mirror.

Get ready to embark on this epic journey brimming with adventure, unforeseen story developments, and beautiful landscapes. On November 19, the epic Shenmue continues.