From the two days of October 19th – 20th, the G-cores Fusion Game Tour kicked off in Hangzhou, China. Oasis Games attended for the very first time and showcased two titles, Monkey King: Hero Is Back and Steel Circus, to Chinese players onsite. 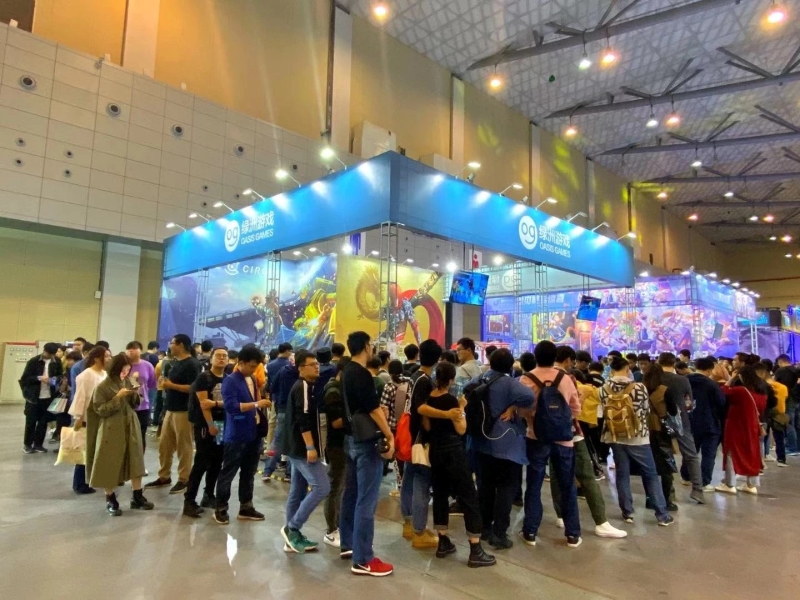 Other than showcasing game demos, we also prepared surprises and presents for everyone who came by to give our titles a try, such as adorable Monkey King dolls! As long as players tried out our Monkey King: Hero Is Back demo, we would give them three chances at an arcade claw machine to grab a Monkey King doll to keep! The small challenge garnered so much interest that we ran out of dolls in the noon of the second day. 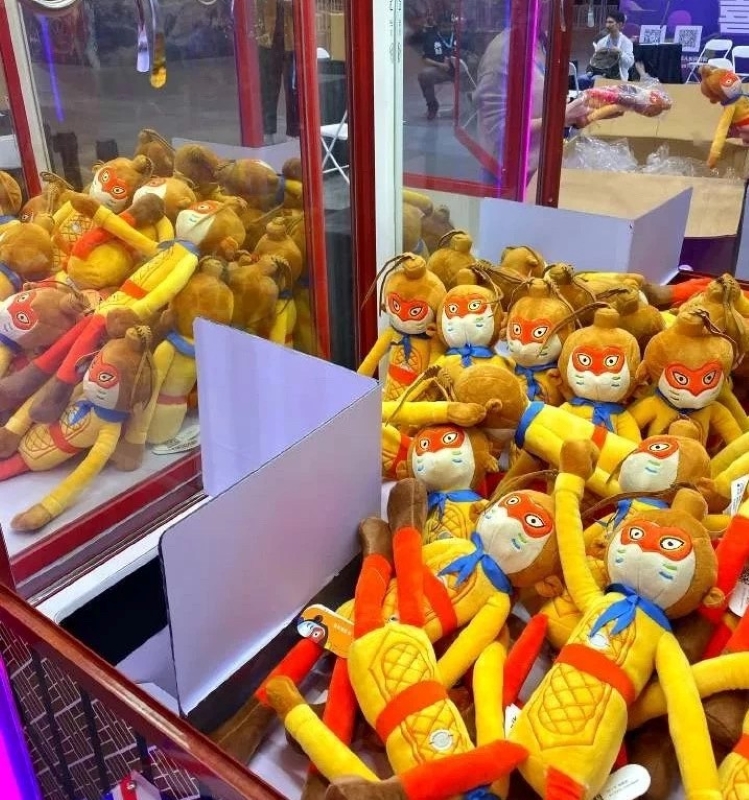 Less than a month after the G-cores event ended in Hangzhou, G-cores went to Guangzhou, China for the next location of its tour. From the two days of November 9th -10th, we showcased three games – the PS4 Chinese version of Shenmue 3, Monkey King: Hero Is Back, Steel Circus. This was also the very first time the Shenmue 3 demo was showcased at a consumer game event not only in China, but worldwide. 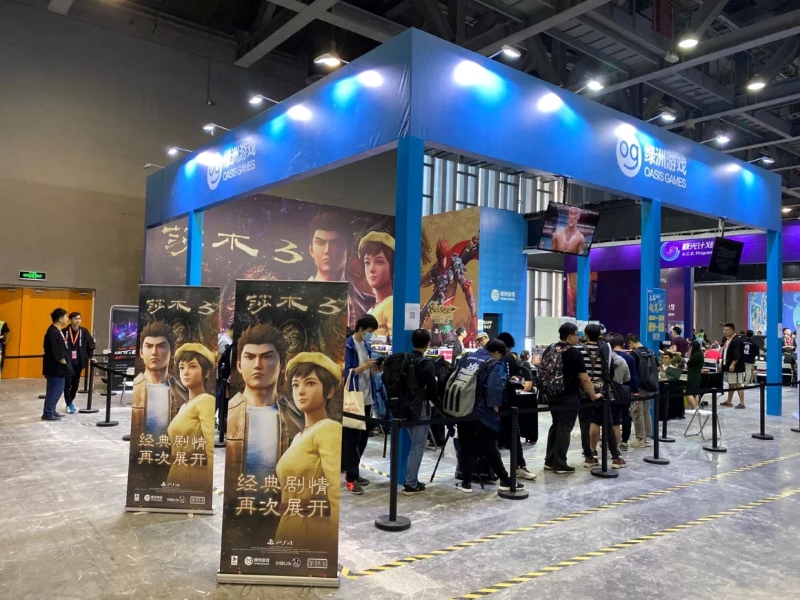 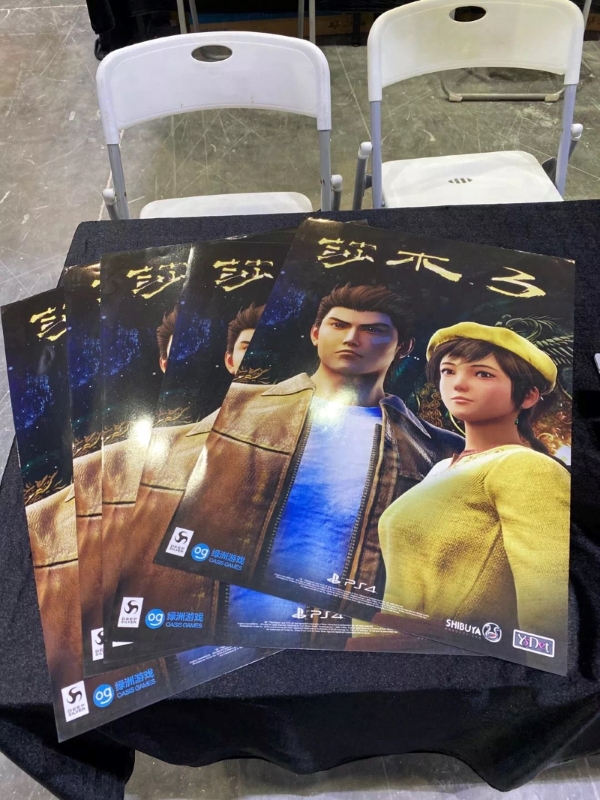 Shenmue 3 received overwhelming interest from gamers onsite with long lines forming from beginning to end of the game show, and wait times exceeding 60 minutes. Many were old IP fans of the classic series, some even bringing their daughters and sons with them to the booth, while others were younger gamers who had heard of the game but never tried it before. We also gave out exclusive Shenmue 3 posters to everyone who played the demo as a way to give back to every single person who has supported the title. 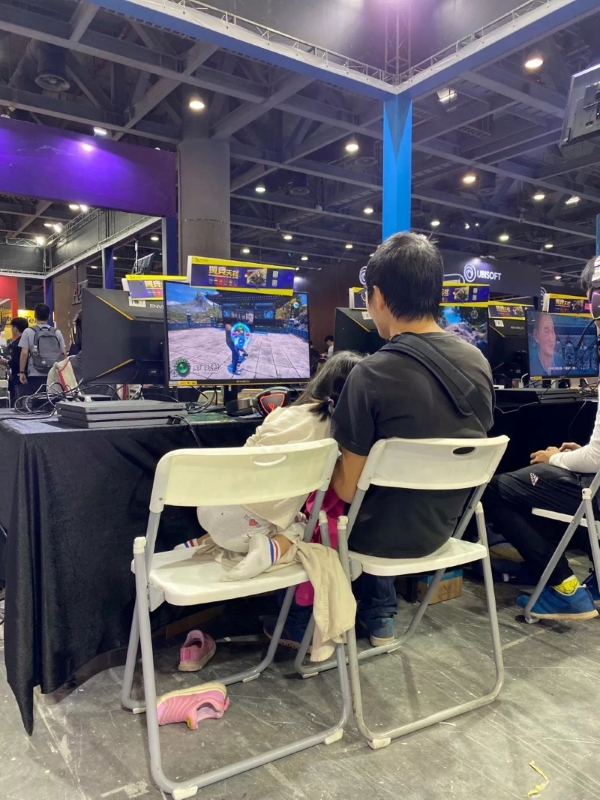 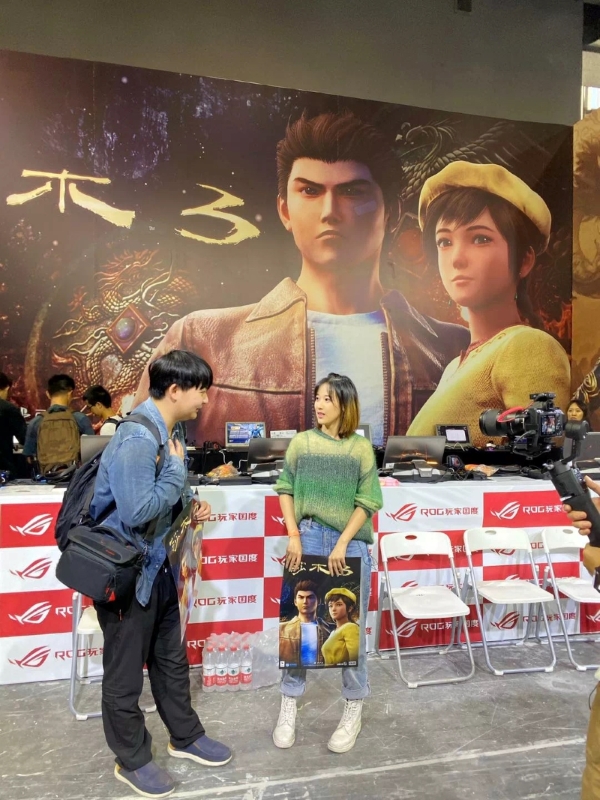 It has been an amazing experience exhibiting at the two G-core Fusion game shows in different parts of China, and we’ve loved meeting with new players. Please stay tuned for more announcements about our current and upcoming games via our Facebook and Twitter social media channels.