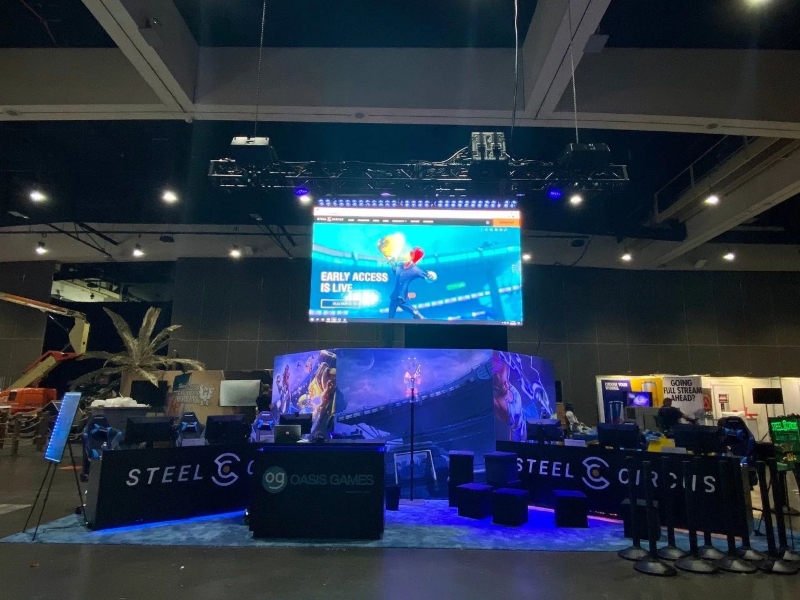 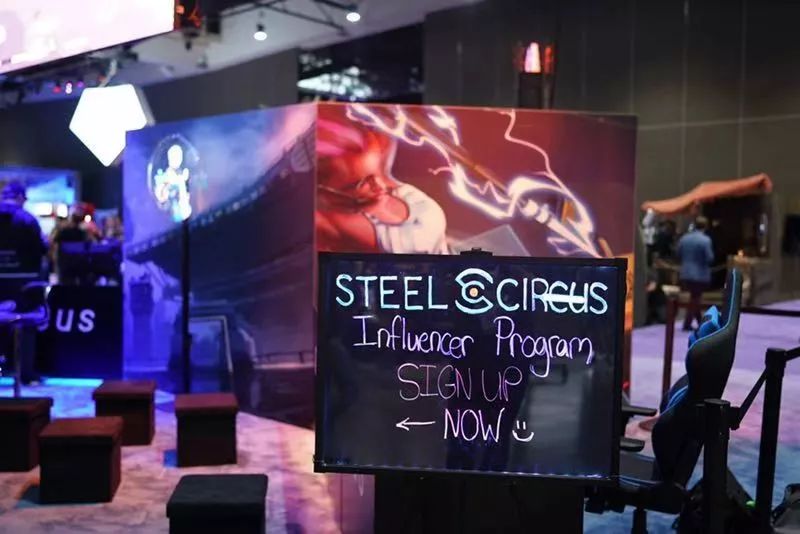 As a fast-paced, multiplayer game that is conducive to creating humorous and energetic live stream content, Steel Circus has received positive reactions from the Twitch community since its release on Steam Early Access in August of this year. For this reason, we brought Steel Circus to Steel Circus in hopes of showcasing the game to a wider Twitch live stream community and their fans. During the course of three days, we were thrilled to have a constant line at the booth and see Steel Circus capturing the interest of new streamers and fans alike. 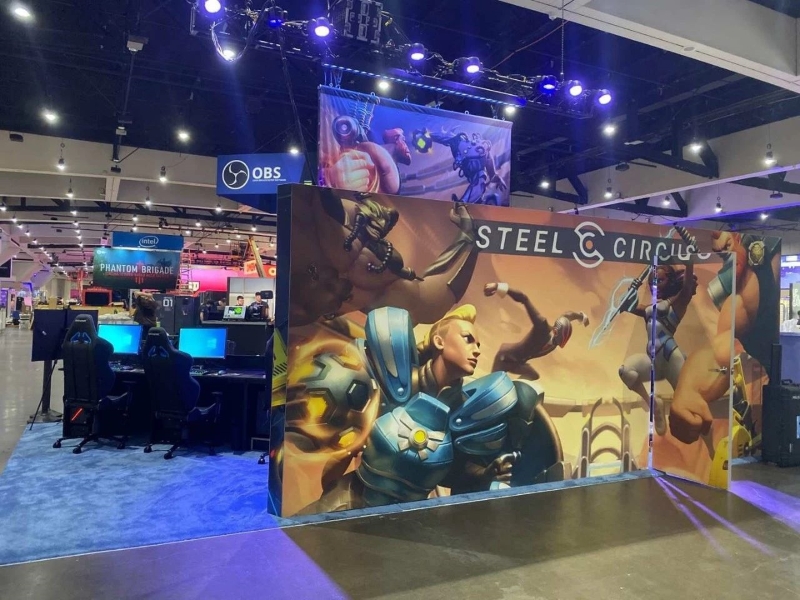 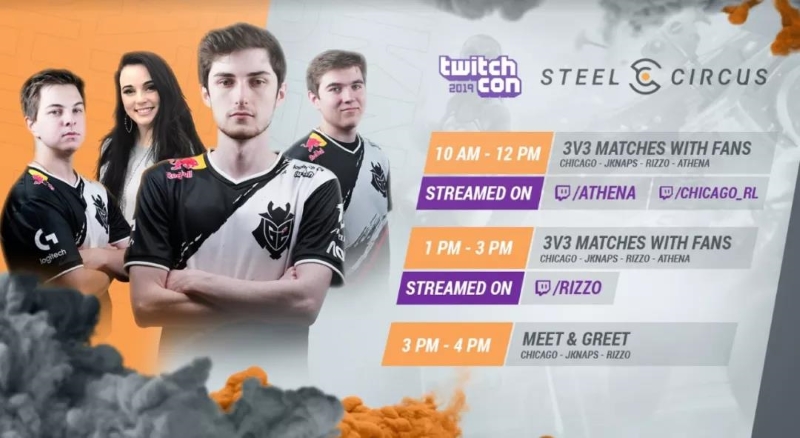 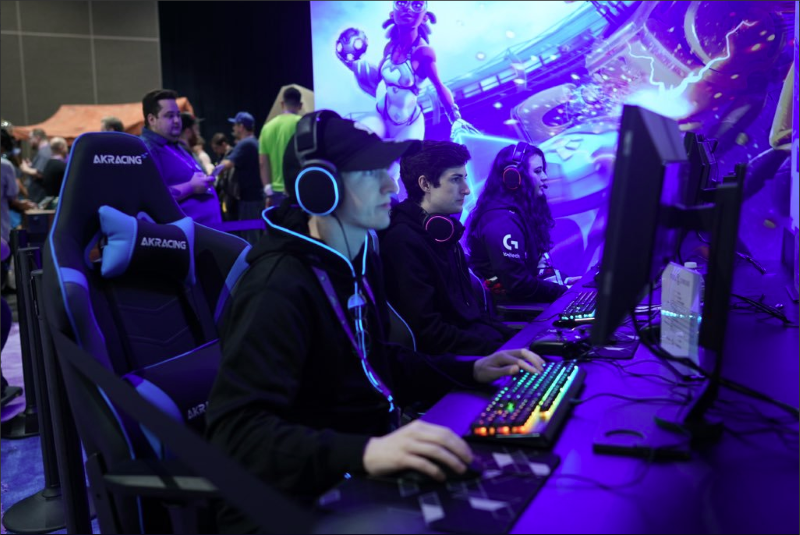 In addition, Chicago, Rizzo, and Jknaps from the G2 Esports team made an appearance at the Steel Circus booth and engaged in intense matches with players onsite. They stayed at the booth for over four hours and streamed gameplay live on Twitch for fans that could not make it onsite. Furthermore, we gave out exclusive skin codes for all Twitchcon attendees and made sure our favorite Lochlan cosplayer was present onsite creating plenty of photo ops. 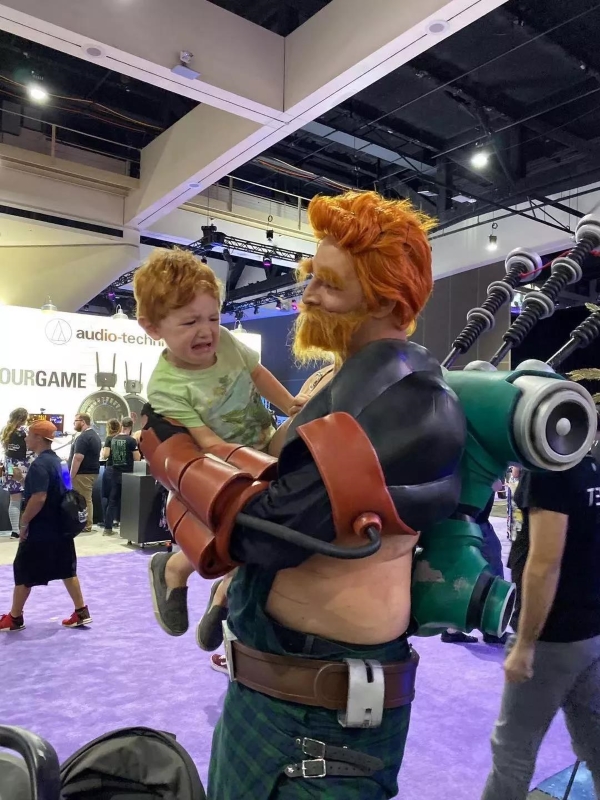 We had an amazing time at TwitchCon and loved talking to every player who came up to our booth to understand more about Steel Circus. Thank you for your support and we’ll see you at the next show!