Monkey King: Hero Is Back won the "GRAND PRIZE" at TGS

The action-packed monster slaying adventure game Monkey King: Hero Is Back won the “GRAND PRIZE” award from mainstream Japanese gaming media during the Tokyo Game Show (TGS) held over the two days of Sep 14th and 15th at the Makuhari Messe in Chiba, Japan. Monkey King: Hero Is Back was widely praised by media who attended the event for its unique art style and stable action game elements. 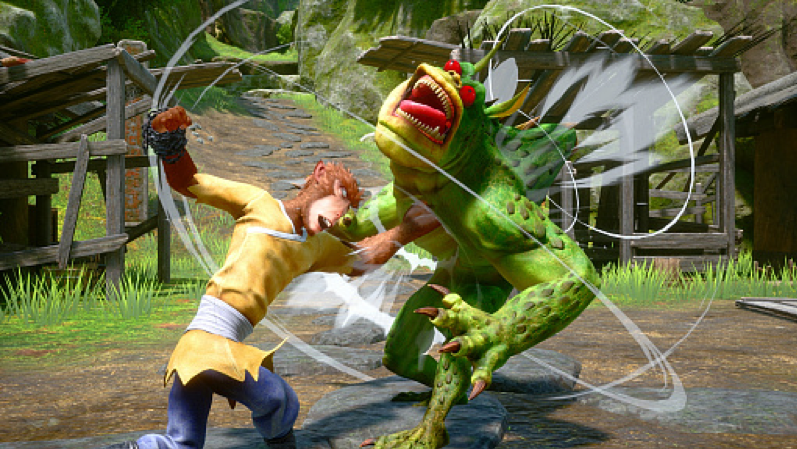 The “GRAND PRIZE” is a category of the annual Media Awards that debuted at TGS. The award was created by leading Japanese gaming media 4Gamer, Famitsu and Dengeki Bunko. Games of all platforms competed for the prize and the titles with the most outstanding design and performance in the eyes of the media were nominated. Monkey King: Hero Is Back was nominated for the GRAND PRIZE for its high-quality content and unique theme.

As an action game based on a traditional Chinese animation, Monkey King: Hero Is Back is not yet a well-known game in Japan. However, the game itself is not only family friendly but also rich in action elements which makes it suitable for casual and hardcore players alike. Because of these reasons, “Monkey King: Hero is Back “was able to win the GRAND PRIZE among many other high-quality games this year. 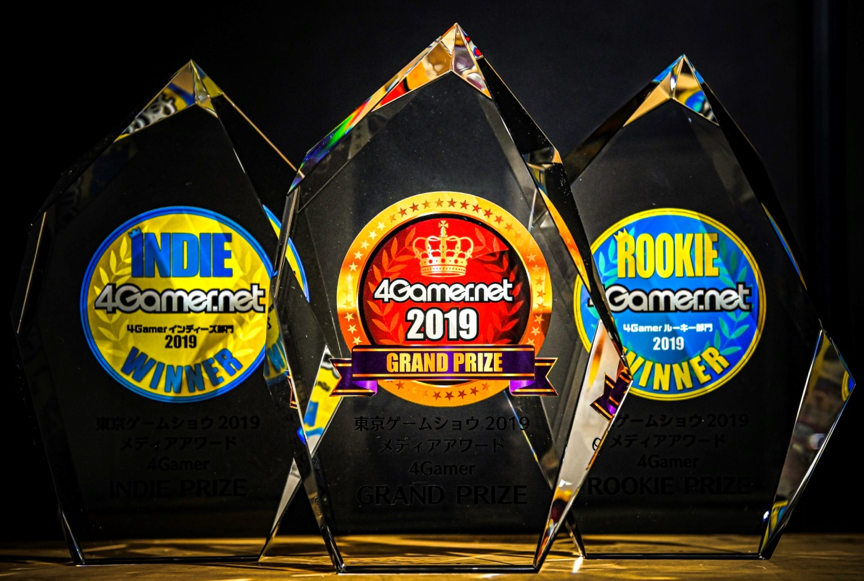 The game’s story background comes from the classic Chinese mythological novel Journey to the West - the story of an epic pilgrimage of a Buddhist monk and his three disciples. Monkey King was born from a stone with superior powers and a mischievous nature. After causing havoc in heaven, he was imprisoned under the Five Elements Mountain for punishment by the heavenly powers. After 500 years passed by, the Buddhist monk Tang Xuanzang saved him and the two embarked on a pilgrimage to the Western Heavens or “enlightenment” - joined along the way by two other disciples as they encountered trial after trial in their journey. 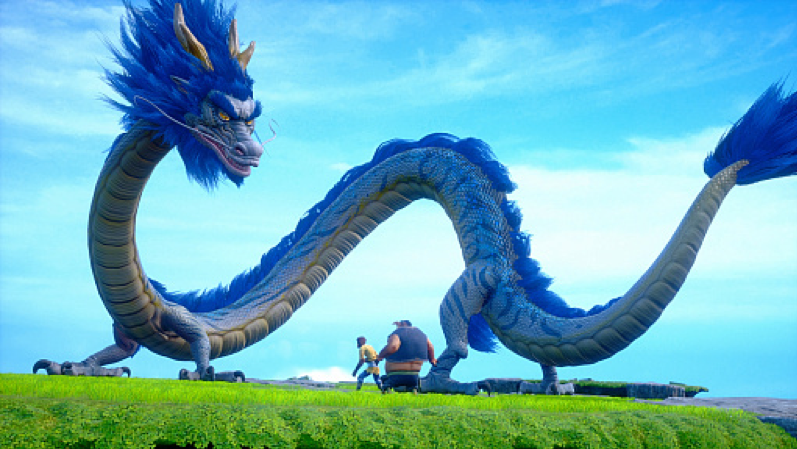 Monkey King: Hero Is Back can be described as a monster-slaying adventure where players will be able to play as Monkey King. Its unique charm is that it does not contain grim, cruel action scenes like many Western titles, but is bright and visually compelling with comical, over-exaggerated battle scenes. 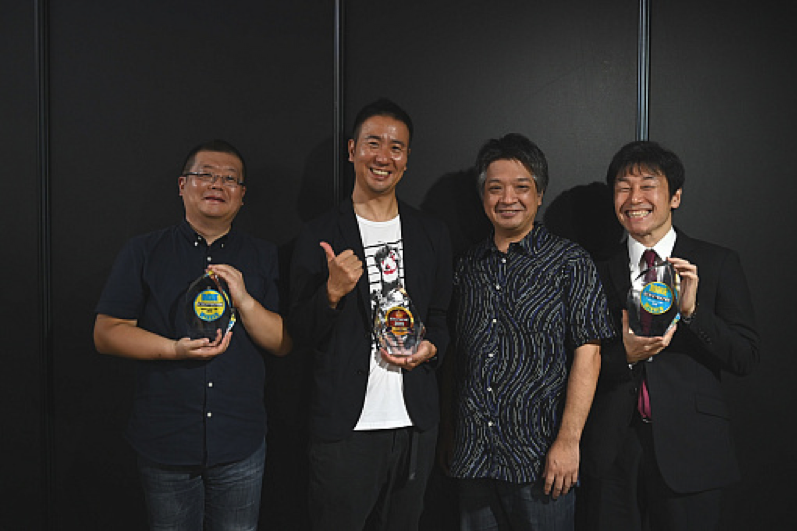 Monkey King: Hero Is Back will be launching globally on October 17th for PS4 and PC platforms. We highly anticipate bringing this classic Chinese IP into the hands of gamers across the world. Please stay tuned for more announcement regarding this title via our Facebook and Twitter accounts.