Gamescom was once again a highlight of the gaming industry this year packed with new announcements and attracting gamers by the hundred thousands to Cologne, Germany for its five day event. Oasis Games made its presence in the entertainment area of Gamescom this year by showcasing three of its titles - Steel Circus, Monkey King: Hero Is Back and One Punch Man : Hero Is Back at Booth F039. 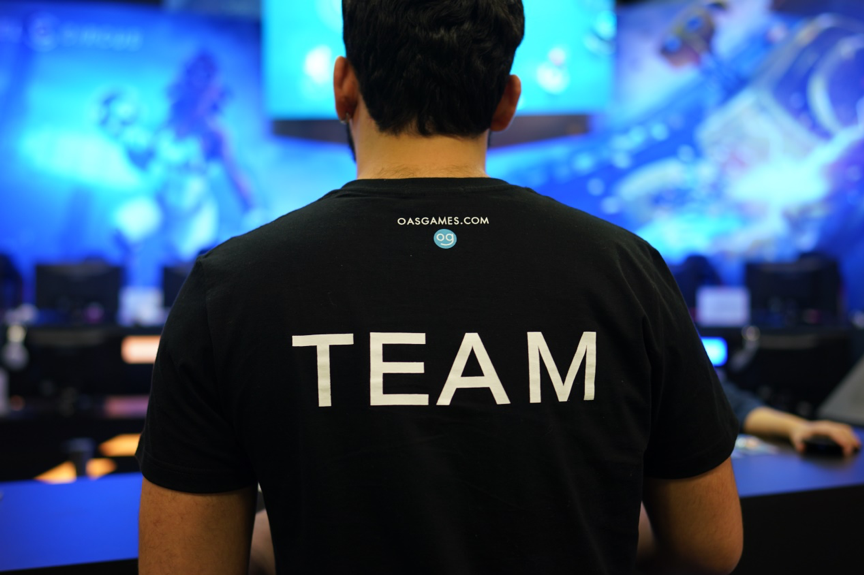 At our booth, we showcased three important titles over the course 5 days from August 20-24th to media and players. It was the first time players could play Steel Circus in a 3v3 stadium setting after the game’s Early Access release on August 8th, while players could play the demos of Monkey King: Hero Is Back and One Punch Man: Road To Hero for a taste of what to expect upon release. The booth was packed from open to close each day - the intense, fast-paced matches of Steel Circus, the bright and family-friendly action sequences of Monkey King: Hero Is Back and the highly popular anime of which One Punch Man: Road To Hero is based on attracted players of all ages and types. 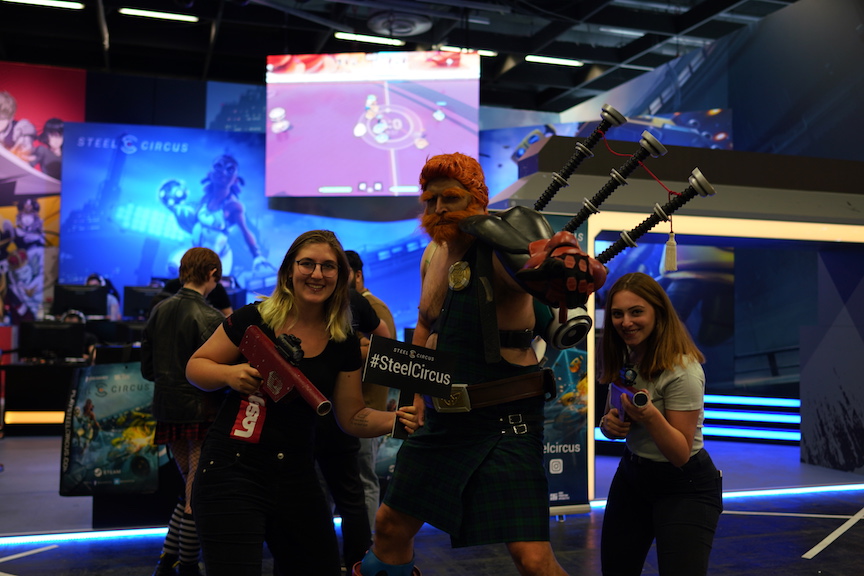 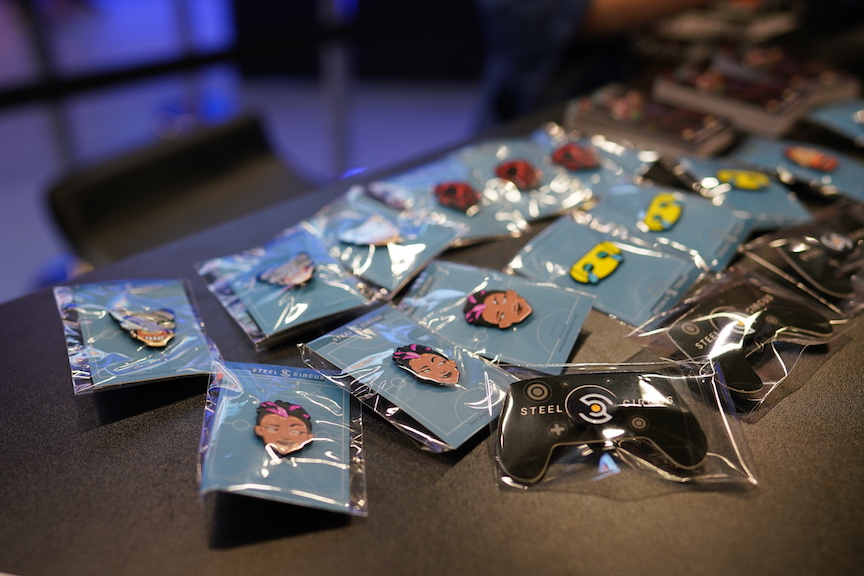 In addition to playing our games, players had plenty of photo ops at the booth with our Steel Circus Lochlan cosplay as well as Monkey King and One Punch Man cut-outs. For Steel Circus, we prepared plenty of swag to give away to the delight of passerby gamers, ranging from stickers and tote bags to customized pins. 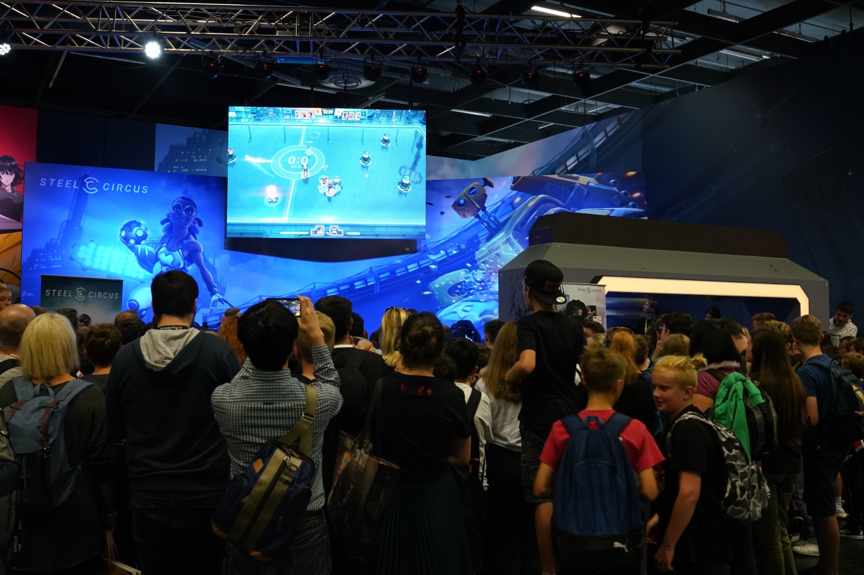 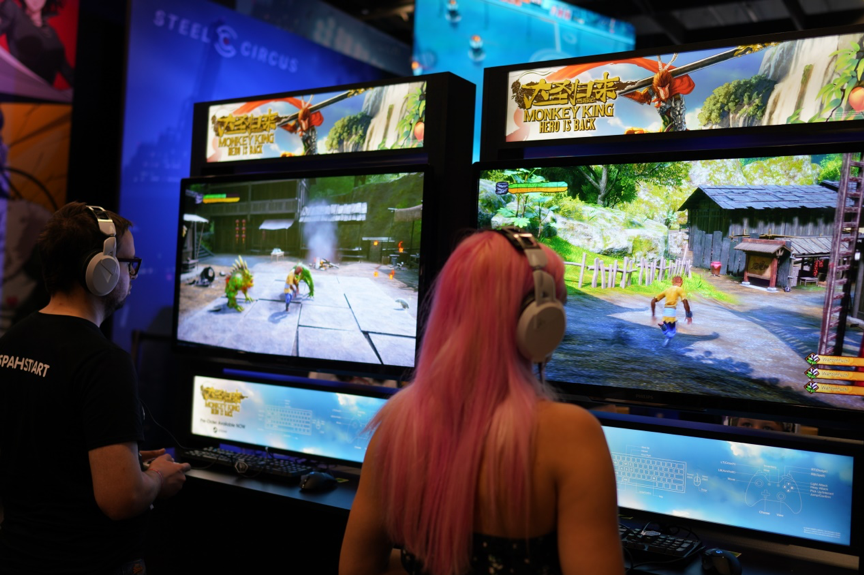 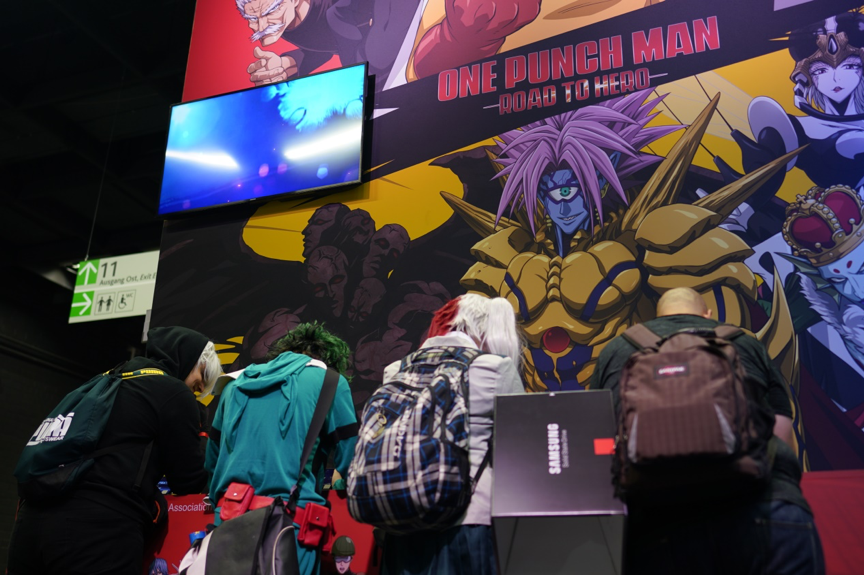 In addition to showcasing our titles, we also invited two highly popular influencers - Standart Skill & Papaplatte to the booth on the 21st and 22nd respectively to live stream Steel Circus, creating a stir amongst the local gaming community. Fans arrived early at the booth to queue in line, hoping to catch a glimpse of their favorite influencer. Both Standart Skill and Papaplatte played multiple matches with their fans at the booth, sometimes winning through strategic teamplay and sometimes suffering a slamming defeat at the hands of hardcore Steel Circus players. Gamers watched passionately from the sidelines of the booth, cheering each time their favorite influencer scored a goal, or groaned whenever they missed a pass. After the conclusion of the matches, both influencers took the time to take pictures with their fans and pass out Steel Circus swag to everyone who queued at the booth. 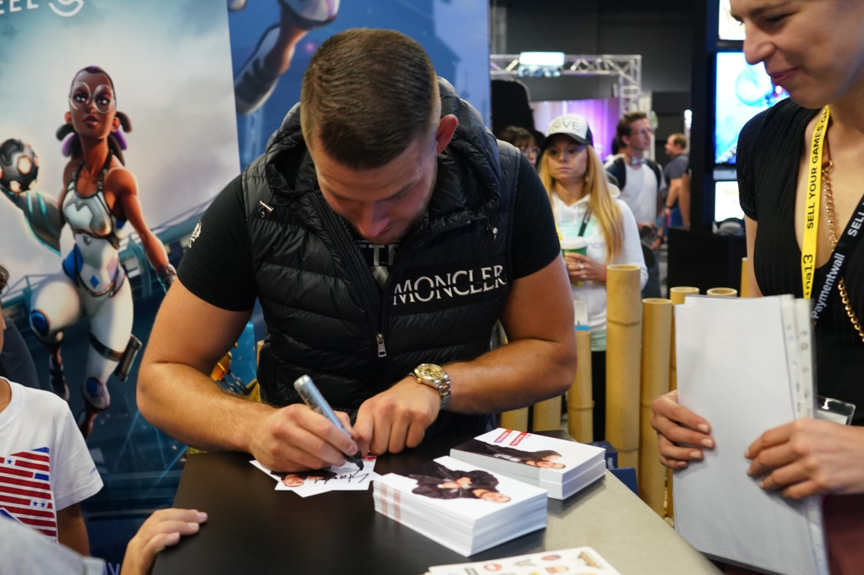 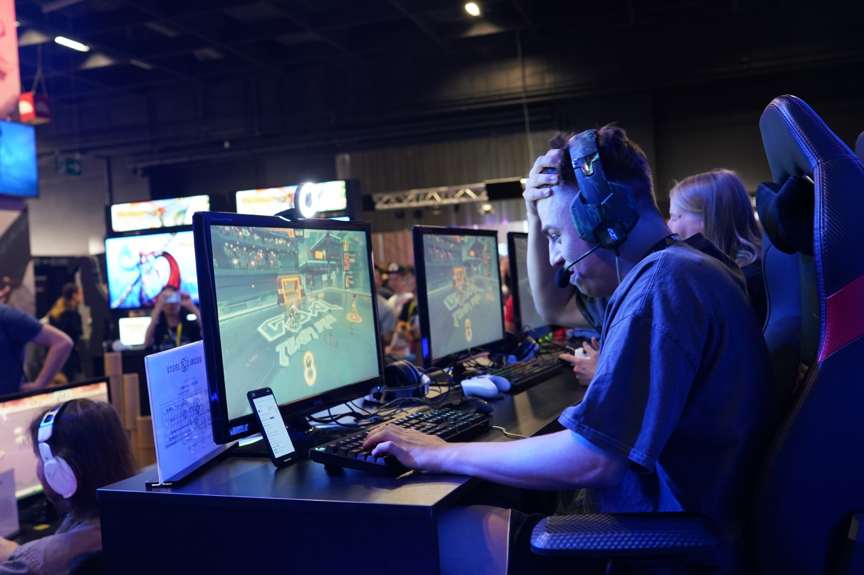 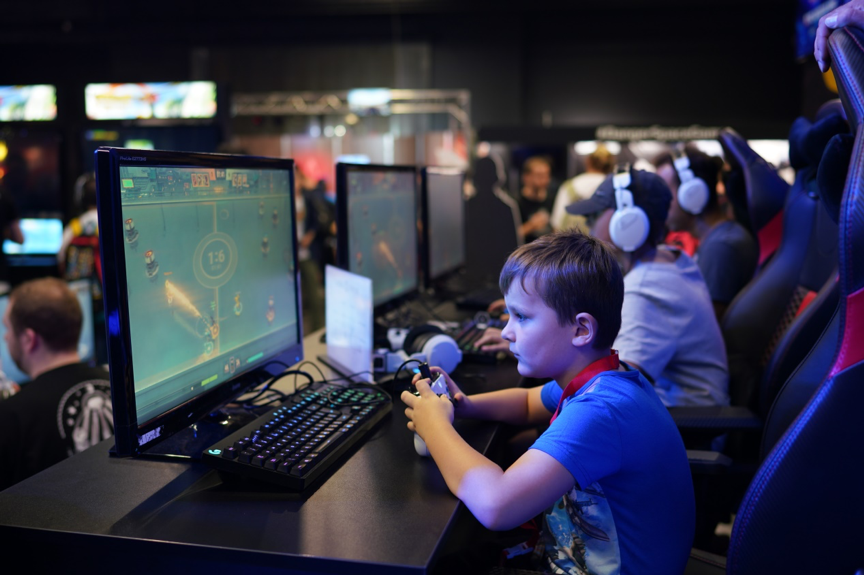 It was a joy to meet so many gamers in person during the five days of Gamescom, and the Oasis Games team cannot wait to bring more of our games to game shows throughout the year! Please stay tuned for more announcements about our current and upcoming games via our Facebook and Twitter social media channels.